Cookies help us delivering our services on https://mecenat-charity.vinci-energies.com. If you keep browsing this website, you are accepting our use of cookies for statisitic purpose and social network functionalities.

Just a few months out from the start of the Vendée Globe on 8 November next and as Sam Davies is finishing up her four years of preparation for this extraordinary race, at VINCI Energies, we decided to organise a first world tour to demonstrate our support for sports and the solidarity in the company linking us all.

Petit-Coeur temporarily stops traveling. He will meet VINCI Energies teams again when the Coronavirus (SARS-CoV-2) epidemic is over.

The Everest of the Seas

The Vendée Globe is the only round-the-world, single-handed race without any stopovers or assistance. Single-handed because only one man or woman is allowed onboard a yacht. Without stopovers, because skippers can anchor in a cove to shelter from a storm or repair damage, but they are not allowed to set foot on land. Without assistance, as the skippers are alone onboard, even in the event of damage or injury. The race starts in Les Sables d’Olonne, in France. The skippers sail down the Atlantic, then cross the Indian and Pacific oceans before sailing back up the Atlantic.

“Petit-Cœur”, the mascot of Mécénat Chirurgie Cardiaque which represents the children saved by the Initiatives-Cœur project, is yours for a few days.

Show him around your company and share your support for Sam Davies in the Vendée Globe with a team photo and/or video. VINCI Energies will donate €10 to Mécénat Chirurgie Cardiaque per photo published.

After completing his world tour, Petit-Cœur and all the messages of encouragement collected will be given to Sam Davies, so that he can take them along with him on the Vendée Globe race.

kilometers travelled by Petit-Cœur
on his journey.

Free your imagination to promote Petit-Cœur.

Show us hearts, hearts and even more hearts.
And boats too of course!

Use the landscape format only for videos!

Don’t hesitate to promote your own culture and to add your own local touch.

Send your images to: initiatives.coeur@vinci-energies.com
(before pressing send, make sure that the people in your photo or video have authorised their image to be used). 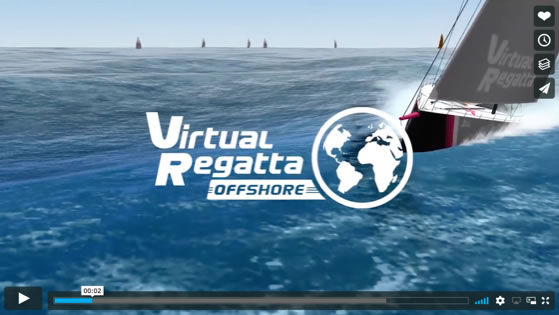 Did you know? Five figures
to remember about the Vendée Globe

40 075 kilomètres, the circumference of the Earth and the reference distance around the world. Sometimes, the skippers end up travelling over 52,000 km because of the elements: wind, waves and ice.

3 capes are rounded during the world tour: Hope, Leeuwin and Horn.

Only 89 competitors have ever finished a Vendée Globe.

Almost one out of every two skippers withdraw before reaching the finish line.